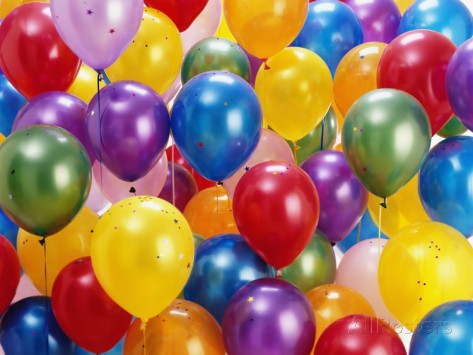 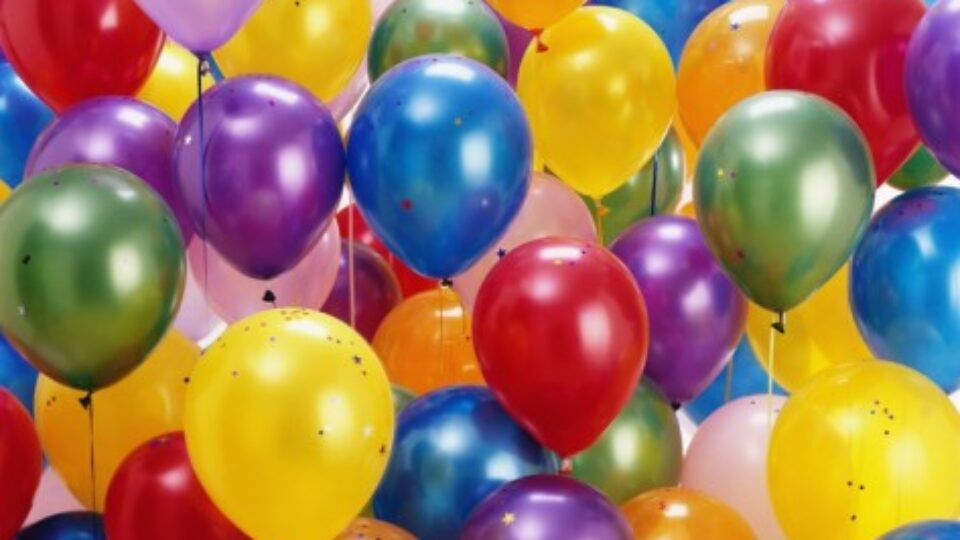 What To Do After The Joy Of Christmas?

Tour the conservatory at Barbican.
CONSERVATORY TOUR: Did you know about the tropical conservatory in the City of London? Today, take a tour led by resident gardeners to learn a bit more about the plants kept there and what goes into looking after them. £12.50, book ahead, 11am

CHRISTMAS CAROL: The Museum of London hosts a family-friendly (age 5+) performance of Charles Dickens’ A Christmas Carol — a great opportunity to introduce the little ones to Scrooge, Bob, and Dickens’ other characters. Free, get tickets on arrival, 12.30pm-2pm, 27-28 December

DICK WHITTINGTON: Starting at Bank, this Footprints of London walking tour visits City sights linked to former mayor of London Sir Richard Whittington, who inspired the legend of Dick Whittington. See statues and plaques dedicated to him, and the church where he’s buried — and find out if he really had a cat. £9-£35, book ahead, 1pm

DANCE: Swing, hop and shuffle in this afternoon dance session at Southbank Centre. Lindy Hop, Charleston and live jazz are all on the bill. Free, just turn up, 3pm

LOVE ACTUALLY: No, not another film screening, but a walking tour combining locations featured in the film Love Actually and some of London’s best Christmas lights. We reckon this one will keep the festive feels alive well into the New Year. £9-£12, book ahead, 6.30pm

STAR WARS: Calling all Star Wars fans: get yourselves to Barbican for an orchestral performance of the Star Wars score, plus other cinematic classics by John Williams including ET, Harry Potter, Jaws and Jurassic Park. £16.50-£42.50, book ahead, 7.30pm

CARRIAGE RIDE: If you feel like splashing the cash, take a romantic horse drawn carriage ride through Richmond Park, complete with sloe gin, mince pie, and a chance to see behind the scenes at the stables. Watch our video below for more info. £125 for two, book ahead, 27-30 December

SOHO JAZZ: Explore 100 years of jazz history on a walking tour around Soho, visiting legendary clubs and venues and hearing stories as you go. £9/£12, book ahead, 11.30am

BACKSTAGE TOURS: Find out what goes on behind the scenes during Royal Shakespeare Company’s performances with this backstage tour at Barbican. Get a closer look at some of the sets and hear tales from rehearsals. Various prices, book ahead, 11.30am (and various other dates)

TANGO: Inspired by Strictly? Try tango for the first time in a friendly class at Southbank Centre. Learn the steps in the introductory class before an afternoon of social dancing. Free, just turn up, noon

A CHRISTMAS CAROL: Stage performances of Charles Dickens’ novel is just one option at Christmas in Leicester Square this year. A Christmas Carol has been reimagined as a 1940s Christmas special. From £18.50, book ahead, 3.30pm (and various other dates)

BEETHOVEN: Head to Barbican to hear a programme of Beethoven’s music, performed by the Royal Philharmonic Orchestra £22.50-£52.50, book ahead, 7.30pm

Museum of London hosts a Henna Party.
HENNA PARTY: Let the little ones have some fun before they go back to school at Museum of London’s Henna Party. Find out what henna’s used for, why it’s important — and of course, create your own designs. Free, just turn up, 12.30pm/2.30pm, 29 and 31 December

A CHRISTMAS CAROL: Head to the townhouse where Charles Dickens himself once lived to see A Christmas Carol performed by RSC actor Dominic Gerrard. Charles Dickens Museum (Bloomsbury) £22 (including museum visit), book ahead, 3pm/6pm (and other dates)

DOLLY PARTON: Not the lady herself, unfortunately, but a performance of her best-loved songs by Our Lady J, a singer who counts Parton herself among her fans. Southbank Centre, free, just turn up, 5.30pm

MUSICALS CONCERT: Love musicals? Get yourself to Barbican for a performance of songs from Oliver, Chicago, Les Mis and more, by leading ladies of the West End. £16.50-£42.50, book ahead, 7.30pm

BATMAN: Get your dose of comic book action at Prince Charles Cinema’s screening of 1992 film Batman Returns. £8, book ahead, 9pm

Party with the Glenn Miller Orchestra.
DICKENS WALK: Make that festive spirit last a little longer with this guided walk, led by the Charles Dickens Museum. Visit the alleyways and streets of the City of London that inspired Dickens when he was writing A Christmas Carol. £10, book ahead, 11am (and other dates)

HANNUKAH: Learn about the origins of the Hannukah story, and design cards to celebrate the Jewish festival of light at Museum of London. Age 5+. Free, just turn up, 12.30pm/2.30pm, 30 December and 1 January

FROST FAIR: Relive the frost fairs that used to grace the River Thames each winter at Museum of London. The storytelling session is for ages 5+. Free, just turn up, 1pm/2pm/3pm, 30-31 December

ORCHESTRA: It’s all about the wartime song and 1940s hits as the Glenn Miller Orchestra takes over Barbican for an evening. Expect plenty of big band oomph, and tunes including American Patrol and Moonlight Serenade. £16.50-£32.50, book ahead, 2.30pm

ZIMMER VS WILLIAMS: Film lovers gather. Barbican presents an evening of film themes and scores from two of the industry’s best-loved composers; Hans Zimmer and John Williams. Listen out for tunes from Harry Potter, Superman, Gladiator, Man of Steel and plenty more. £16.50-£42.50, book ahead, 7.30pm