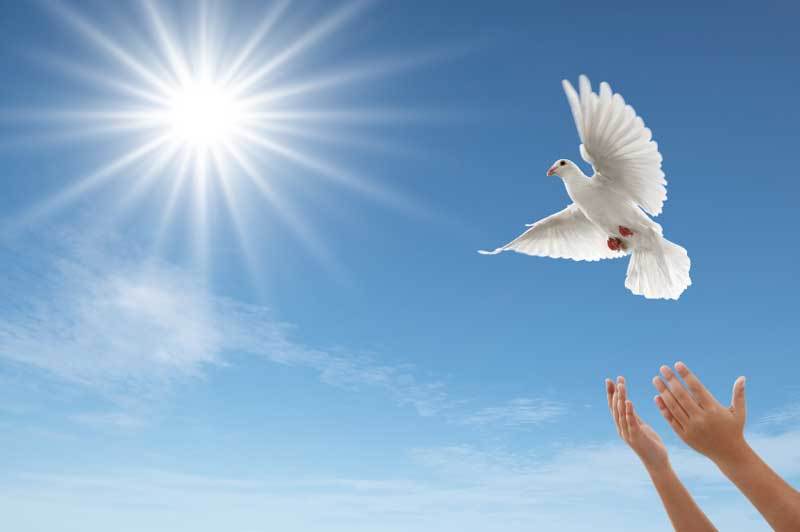 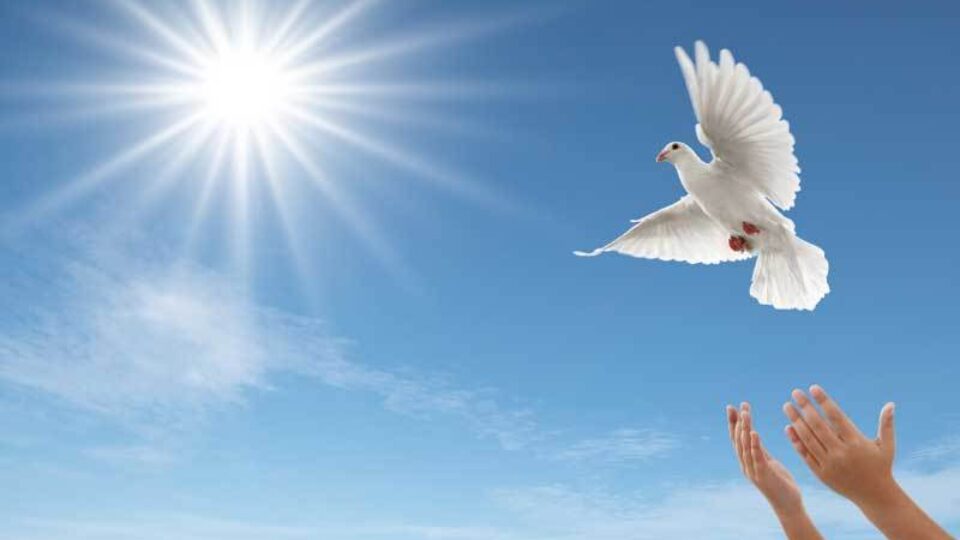 The path to compassionate acceptance combines conscious self-examination with an acknowledgment of the potential challenges we may face in our interactions with others. Fostering self- and other-compassion, compassionate acceptance provides a framework for decision making that impacts both how we set up our relationships, and what we are willing to accept in those relationships.

The deep structures of any relationship are established early on, sometimes within the first few moments. They are informed by the ideas, expectations and assumptions each individual brings to the table. These threads are woven together to create the fabric that will ultimately become the context and conditions that define the relationship. This applies not only to individual interactions, but groups, as well.

Once the context of a relationship is established, we tend to fall into patterns of behavior defined by our perceived role within that context. Very often, we don’t stop to think about why it is, exactly, that we are behaving in a certain way within a certain context—parentalizing our boss, for example, or allowing ourselves to be uncharacteristically bullied by a perceived authority figure—even when that behavior may be a departure from our norm. In developing compassionate acceptance, we first look to our motivation. Are we choosing to behave in a particular way because it is reasonable, given the circumstances, or are we unwittingly exercising some secondary agenda? If, through our introspection, we reveal a secondary agenda, we can find within that revelation the opportunity to develop self-compassion.

One of the greatest secrets of human social interaction that we can learn is that only about 10 percent of any given exchange has anything to do with us. In other words, ninety percent of your interactions are about the other person—and whatever ego litany or unwitting secondary agenda that person brings to the table.

The mistake we often make before learning to exercise compassionate acceptance is reversing this dynamic, leading us into an attempt to impose ourselves on a situation that has nothing to do with us. Not only is that a little crazy, it’s more than a little crazy-making.

Shifting this tendency involves developing the skill of taking another’s perspective. When we are engaged in a social interaction, we tend to be reactive and often even defensive. In taking another’s perspective, we are able to respond, rather than react, taking for us both the emotional and the ego charge out of any given situation. It also provides us with the opportunity to develop other-compassion, because we are no longer bound by the strictures of our own territoriality, and can see more clearly where the other person is coming from.

Once we’ve learned to take another’s perspective, we can start to recognize their motivations. In doing so, we engage other-compassion. Beyond exercising compassion for another person’s perspective is allowing that perspective. By allowing we agree to give the other person the room to play out their own interior dialogue without judgment or an attempt to impose ourselves on their behavior. This is important for keeping ourselves out of the crazy making process that usually attend relationships where we are trying to control what’s going on, or reacting with territoriality and defensiveness.

To that point, your boss may be less upset with you for missing a deadline so much as being anxious about explaining a cost overrun to the budget committee because the director of that committee is known for stirring the political pot. Holding space for that anxiety and its consequences not only provides perspective, but diminishes your investment in making yourself crazy over something that has little or nothing to do with you, beyond the pragmatics of missing a deadline.

We all hold to beliefs about what a relationship should look like or how another person with whom we are in relationship should be or behave. Compassionate acceptance develops, and is supported by, releasing those expectations—particularly when they are misplaced.

People are who they are and they are going to do what they’re going to do. No amount of wishful thinking, self-deception or effort to impose ourselves is going to change that. It is, in fact, often this kind of ‘oh, it’ll be different next time’ thinking that perpetuates the subtly abusive dynamic that attends many relationships. Releasing our expectations comes out of a recognition of another person’s motivations, a glimpse into their world by taking their perspective for a time and holding space for whatever ‘is’ they are holding out to us. If, for example, you have a parent who is narcissistic and self-serving, but you are constantly pursuing the illusion of the loving, attentive parent you want or expect, you are very likely never going to get that expectation met. Acknowledging the situation for what it is and holding space for it relieves you of the burden of your expectation. Staying with that misplaced expectation serves no one and only perpetuates what is likely a harmful self-deception.

Ultimately where the development of self- and other-compassion leads is to the path of deciding what we are willing to accept within the context of a relationship. Compassion lays the groundwork for acceptance, but acceptance itself is then qualified by what best serves our trajectory of self-realization and personal evolution. The level of acceptance we are or are not willing to exercise is a reflection of the depth of the compassion we hold for ourselves and the space we are willing to hold for others.