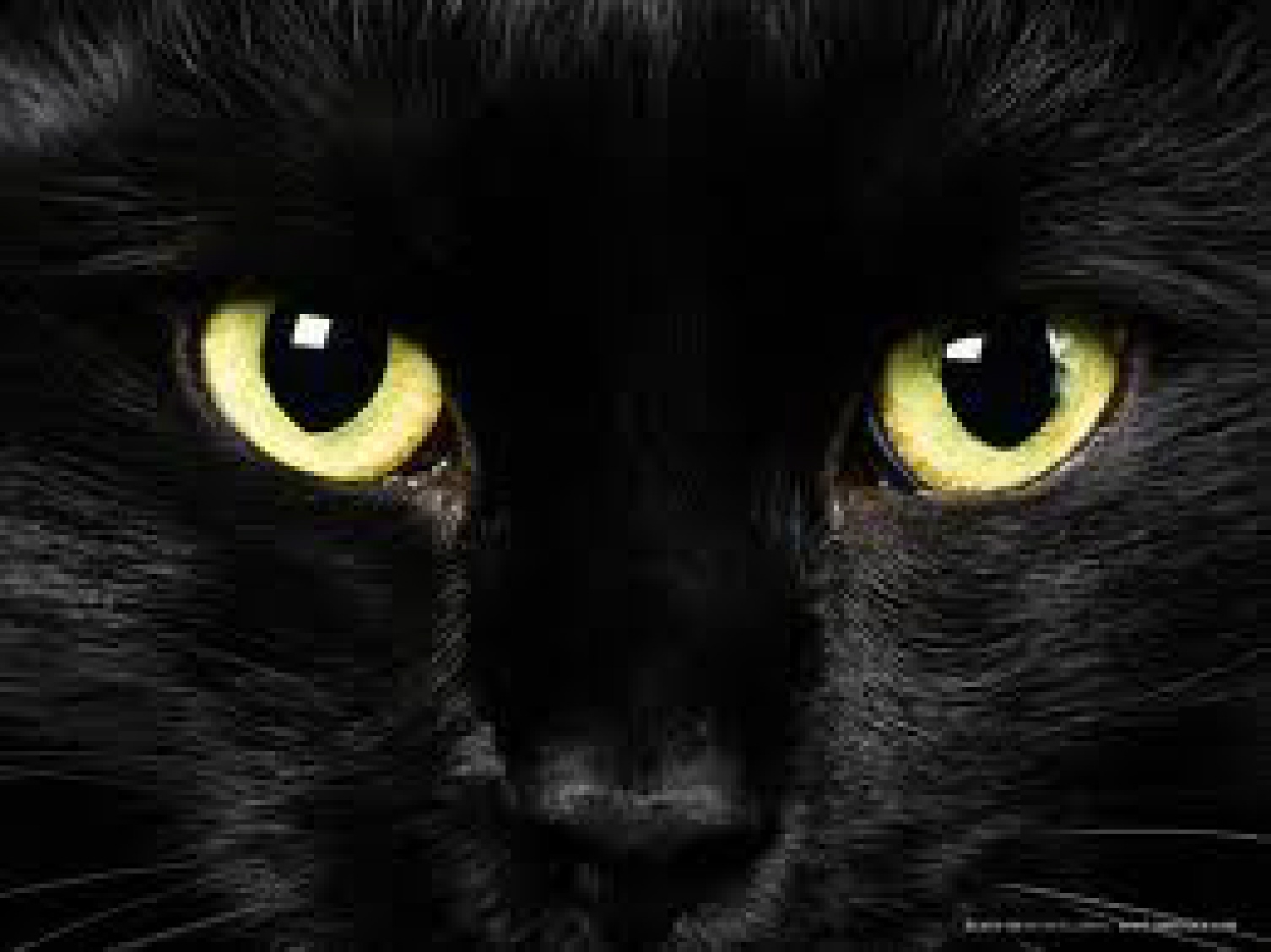 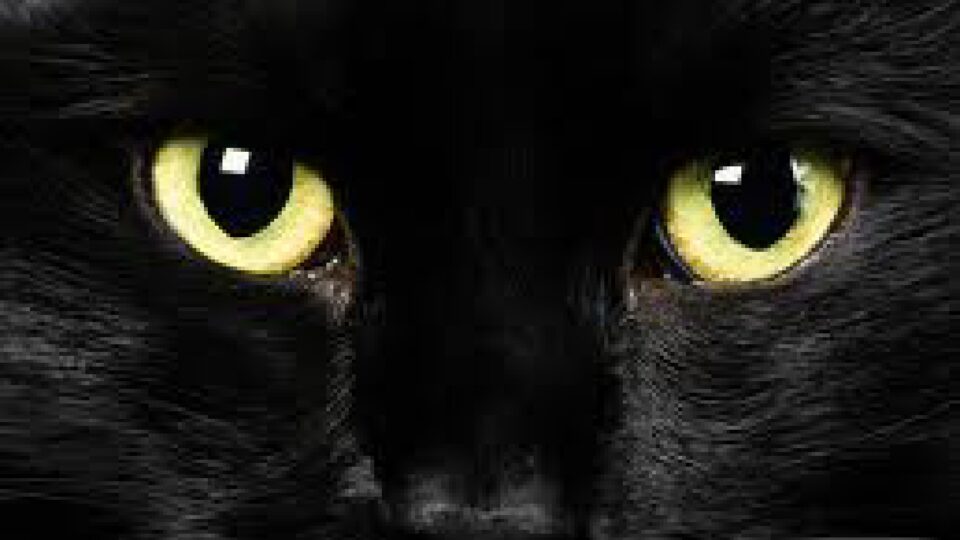 13 Things You Shouldn’t Do on Friday 13th

Some of these are familiar … others are obscure relics from bygone days.

One old superstition cautions against opening an umbrella inside a house. To do otherwise invites back luck, either upon the umbrella opener or upon the household.

If you want to keep from going prematurely gray (or white), avoid sudden fear or shock, which has been said to cause hair to turn white overnight. For centuries, it was believed that people who have terrifying experiences with ghosts or brushes with death find that their hair has turned white. However this is medically impossible. There’s no mechanism by which hair can spontaneously turn white, either suddenly or overnight.

“O swear not by the moon, the inconstant moon, That monthly changes in her circled orb, Lest that thy love prove likewise variable.” So says Juliet Capulet in Shakespeare’s most famous tragedy. Why shouldn’t lovers swear their devotion under a romantic moon? Because centuries ago the moon was considered erratic and unreliable, since it changes shape and size throughout the month!

Cover Up and Keep the Devil Out

If you must yawn, always cover your mouth. It’s good manners, and if you don’t — according to superstition — it could lead to illness or even demonic possession. In the “Giant Book of Superstitions” author Claudia de Lys explains: “In the Middle Ages, it was a common belief that yawning was brought about by the Devil, who watched for his chance to enter the body through the mouth and take possession of a man or woman.

On Friday the 13th, or any other day, you must not cross a knife and a fork on a dinner table. Not only is it improper etiquette but you will invite bad luck because it symbolizes difficult times ahead.

The origins of this superstition are not hard to fathom, coming from the book of John in the Bible, in which Jesus Christ was betrayed by Judas — the 13th guest at his table. The unluckiness of 13 goes beyond just a table; many believe that if 13 people meet in a room, one of them will die within the year.

If you have a date planned for Friday night, cancel it. An old English superstition holds that any courtship undertaken on a Friday is doomed. Not only that, but neighbors and friends who saw a young couple out on a Friday were expected to harass them by beating loudly on pots and pans to shame them into delaying their courtship until the following day.

Most people know that breaking a mirror is said to bring seven years bad luck, but you may not know that mirrors must also be covered up in the presence of the sick or dying. This is because, by some traditions, the patient may happen to look in the mirror and see Death itself lurking in the reflection.

If you’re a woman on a boat or a ship, your very presence may endanger the crew, according to old marine superstitions. A woman who boards a ship, even temporarily, may prophecy a watery doom.

According to “Dictionary of Superstitions,” there is one fish That Shall Not Be Named. Sometimes it was called “the beast,” other times “the red fish,” “the foul fish,” or simply “the fish.” Scientists may call it Oncorhynchus gorbuscha, but under no circumstances should the fish be called by its true name: salmon.

If you happen to be on a boat at sea accompanied by a woman (especially one who says the word “salmon” aloud) you’re clearly in trouble. But not as much trouble as someone who falls overboard, because of a strong superstition against saving the life of a drowning person.

The roots of this superstition are thought to come from the idea that a drowning person’s death is the sea’s (or God’s) will, and by saving the person, the rescuer is thwarting the natural order of things.

Stay on Your Side of the Bed

It’s unlucky to get into bed on one side and get up the next morning on the other side of the bed. This of course poses a problem if one side of your bed is against a wall, though presumably you could exit at the foot of the bed. Though the superstition sounds silly to modern ears, it’s why we say that a person who’s in a bad mood “got up on the wrong side of the bed.”

Protect the Chicken and the Egg

Another thing you should never do — and certainly not on a Friday the 13th — is burn eggshells. This superstition is only indirectly unlucky to the person who commits the offense. Instead it was believed that burning the eggshells caused burns to the nether regions of the hen that laid that egg, resulting in an (understandable) refusal to lay more eggs.