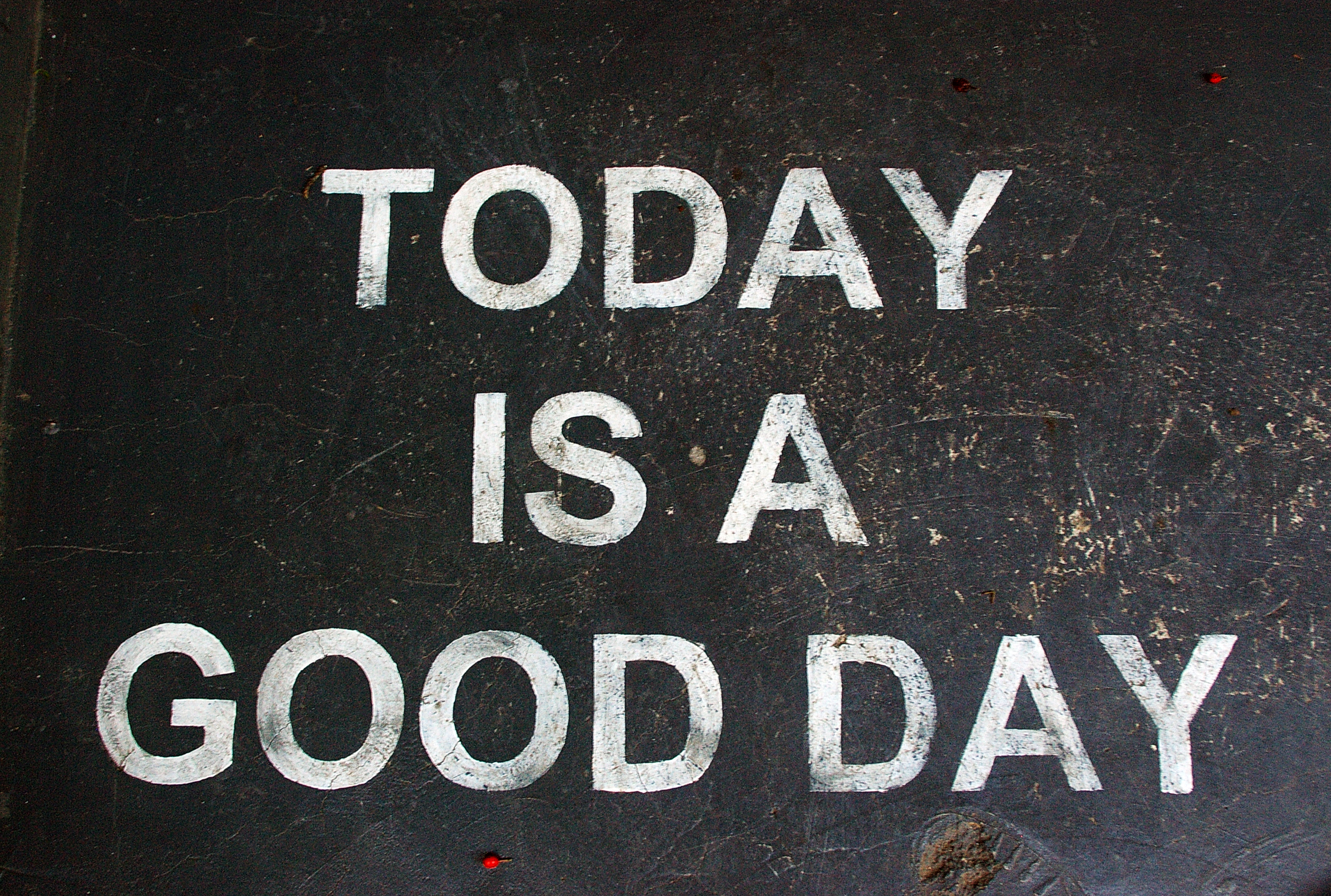 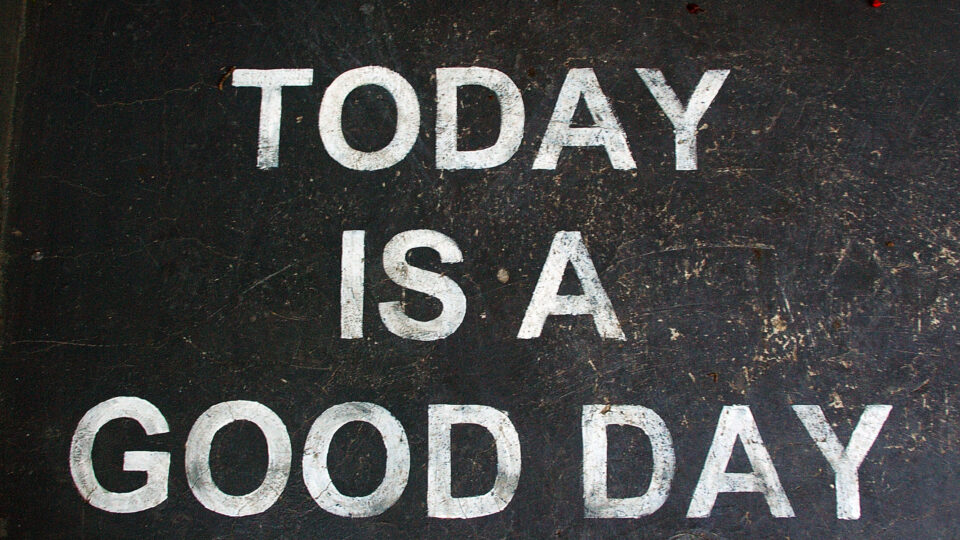 How To Use Optimism To Defeat Adversity

Elizabeth Smart, kidnapped at age 14 and held as a sexual captive for nine months, is now a successful news commentator and child advocate. Jeremy Lin, ignored by the NBA draft and waived twice in two weeks, is an NBA breakout star. Samantha Garvey, a homeless teenager, won a major science award. Alex Zinardi, a race car driver who lost both of his legs in a crash, is a Paralympic gold medal winner in handcycling.

They all overcame extreme personal adversity to triumph.

Amid the turmoil in today’s business environment, I asked executives, in a series of interviews, about the most difficult professional situations they had faced as leaders. One chief executive discussed the effect of 9/11 on the operation of his airline company. Another told of taking his company into bankruptcy. A former CEO reviewed how his company’s stock price had plunged from a high of $48 dollars to mere pennies in less than a year.

Other executives described coping with decreasing sales and market share, employee layoffs and terminations, poor employee performance, failure to respond to changes in the marketplace, inability to grow their business, increasing competition, and managing conflict.

How did they overcome such great adversity? Their responses varied, but most of them said they survived through optimism, maintaining a sense of hopefulness, confidence, and positivity while striving to improve their situations.

Research by psychologists including Martin Seligman of the University of Pennsylvania indicates that optimism is both a natural trait and a learned skill. The executives I interviewed picked themselves up and got on with business instead of wallowing in self-pity, just like Smart, Lin, Garvey, and Zinardi.

Optimism correlates with resilience, strong coping techniques, and a sense of well-being in times of adversity. In fact, productive optimism can be a very healthy leadership characteristic. There are at least six things you can do to promote productive optimism.

1. Stop negative thoughts. Dr. Seligman explains that to maintain optimism we must halt our negativity. When a negative thought creeps up on us, we must tell ourselves to stop. Athletes use this technique to redirect their mental focus away from negative outcomes or self-doubt. The technique is hard to implement, particularly in negative situations, but it is important.

2. Reframe situations. Research shows that optimists develop more positive ways of explaining disappointing events, and often reframe them. They tend to see challenges as opportunities. Steve Jobs famously reframed his firing from Apple. In his Stanford University graduation address, he noted, “I didn’t see it then, but it turned out that getting fired from Apple was the best thing that could have ever happened to me. The heaviness of being successful was replaced by the lightness of being a beginner again, less sure about everything. It freed me to enter one of the most creative periods of my life. During the next five years, I started a company named NeXT, another company named Pixar, and fell in love with an amazing woman who would become my wife. I’m pretty sure none of this would have happened if I hadn’t been fired from Apple.”

3. Fight hard to find solutions and regain a sense of control. Actively managing ourselves rather than simply reacting allows us to gain control more quickly in an adverse situation. Executives told me that in such situations they tried to think about all possible solutions. Active problem-solving allowed them to gain a feeling of control and think positively. Seeking solutions was empowering. Psychology research has indicated that 85% of what makes us happy emerges from how we handle problems and how we make meaning of our experiences.

4. Fail wisely. Every mistake, setback, and failure offers a lesson. Amy Edmondson, a professor at Harvard Business School, recently found that most executives believe that learning from failure involves reflecting on the failed situation, determining what went wrong, and working to prevent similar mistakes or setbacks in the future. Not all situations are avoidable, but reflecting on setbacks can certainly add to your wisdom and ability to handle tough circumstances.

5. Communicate hope. Research confirms that leaders need to communicate hope and resilience about important and potentially difficult issues. Followers respond more positively to negative situations when there is confident communication. Rudolph Giuliani, the mayor of New York at the time of the tragic disaster of 9/11, notes that “optimism is the secret weapon that draws people to you, if they believe you have the answers to their problems.” Giuliani urges leaders to both share problems and optimistically suggest solutions.

6. Be realistic. Psychologists warn that that optimism must be realistic to be productive. Excess optimism can cause problems like failure to recognise risks. In Bright-Sided: How the Relentless Promotion of Positive Thinking Has Undermined America, Barbara Ehrenreich argues that we all need vigilant realism. Avoid optimism if it means ignoring warning signs of real difficulties. Face reality with a positive outlook, but recognise real threats.

The poet Alice Abrams once wrote that “in life as in the dance:  Grace glides on blistered feet.” Some people are better than others at gliding through life’s injuries, both personal and professional. Productive optimism seems to be a key tool for picking ourselves up when adversity hits and getting on with life and business.